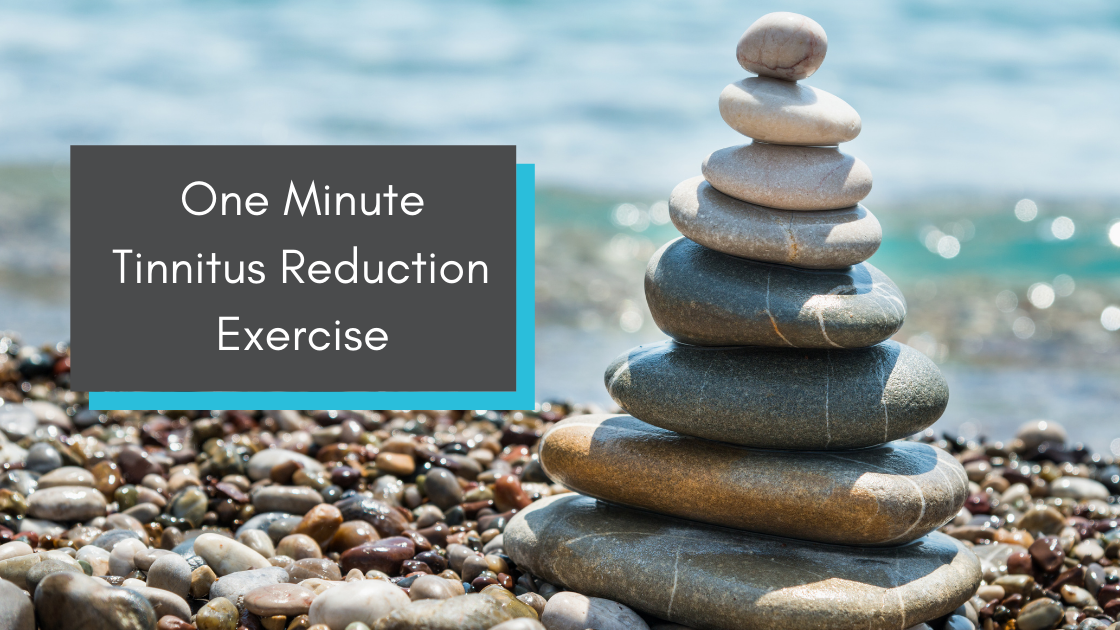 Tinnitus (ringing, hissing, buzzing, or other phantom ear sounds) can be an annoying, frustrating, and sometimes even debilitating condition.

As I work with patients in my clinics, I often find that the sound of tinnitus causes a range of emotional reactions. Probably the most common trigger for and reaction to tinnitus is stress.

Because of that, it’s no wonder that tinnitus cases have become much more common throughout 2020 and into this year. The world is stressful.

COVID, job loss, elections, uncertainty, and other major life changes have led to an increased sense of stress in the world in general.

I’ve talked to numerous people over the past 12 months who either began experiencing tinnitus, or whose tinnitus became much worse. Often they didn’t make the immediate connection between their tinnitus and increased stress, but when we examine the changes that were happening in their lives at the time of the tinnitus onset, stress was a major theme in their lives.

Tinnitus is an interesting condition, because for most people it happens exclusively inside of the brain.

Tinnitus starts because neurons in the auditory cortex of the brain misfire, leading us to perceive a sound that isn’t actually there.

Because it occurs in the brain, there is no consistently effective medical or surgical intervention to decrease the symptom.

Tinnitus is also subject to what is known as a “reactivity loop”.

The limbic system is an ancient part of the brain that developed to help humans stay alive in a dangerous world. This system reacts to perceived threats by causing hormones to release in our bodies, and causes a heightened sense of awareness to the threat.

Imagine you are an ancient human living in the jungle. This jungle is a dangerous place, with plenty of animals that would be happy to eat you.

You hear a sound of rustling in the bushes. Your limbic system kicks in and causes a fight or flight response. Adrenaline, cortisol, and other chemicals flood your body, causing heightened levels of alertness and stress.

In this case, the fight or flight response is justified - it’s there to keep you alive.

However in our modern world, there are relatively fewer situations where we need to use the fight or flight response to stay alive...but the response from the limbic system is still there.

So, what happens with tinnitus is that we get ourselves into a loop.

We hear the tinnitus, then we experience an emotional response (stress, anger, frustration, despair, sadness, worry, etc.). Our limbic system perceives that emotional response as a trigger: “That sound is causing me to feel stressed...it must be important. We better pay more attention to it”.

We end up paying more attention to the tinnitus, which causes the emotional reaction to become stronger, reinforcing the limbic system response.

‍Why Does My Brain React to Tinnitus?

‍So what's actually happening in your brain when you hear tinnitus? I have another scenario for you to illustrate.

Imagine you go on a road trip and you're staying in a hotel at night. As you check into the hotel, the person at the front desk says, "Oh, just be aware that we're working on our air conditioning system and it's causing this odd hissing sound. We're working on it. We apologize in advance."

As you're checking into the hotel, the person at the front desk says, "Just to be aware, we do have a circus in town and they lost all of their snakes...We're not really sure where their snakes are. They are looking for them, but they haven’t tracked them down. It’s a strange situation, but we want you to be aware of it. We apologize for the inconvenience."

Pretty weird, but you have a lot on your mind and you don’t really think much of it. You go about your afternoon, and finally head back to your hotel room at the end of a long day.

You change clothes, brush your teeth, and get in bed.

As you're just about to go to sleep, you start hearing a hissing sound.

Even though it's the same sound that you heard in the previous scenario, your brain's going to have a very different reaction. You will probably jump out of bed and turn on all of the lights. Fight or flight...and no sleep.

You can see how the same stimulus can cause two very different reactions, depending on how your brain is primed to think about that sound and consequently your emotional reaction to the sound.

So, one of the primary goals of tinnitus management is to reframe the tinnitus and break the reactivity loop.

I’ve found that for my patients who experience a stress response to tinnitus, or for whom stress is a trigger for their tinnitus, we can do a simple breathing exercise to break out of the loop.

‍The power of the breath in managing our emotions is underrated.

Simple breathing exercises can quickly allow you to break out of a reactive pattern, re-center, and approach stressors from a posture of control rather than reactivity.

Next time your stress and tinnitus are interacting, I want you to try this simple exercise.

‍Take a deep breath in through your nose, inhaling for four seconds.

Hold the breath for seven seconds.

You’ll find that after that one minute exercise your mind will feel calmer, you will feel more centered, and your stress, while maybe still present, won’t feel so overwhelming.

You might find that your tinnitus is still there. That’s ok!

Remember, the goal of the exercise isn’t to make your stress or your tinnitus disappear.

This is your goal: You are working to retrain your brain, and unlearn the connection between tinnitus and stress.

I hope this quick exercise makes a meaningful difference the next time you feel overwhelmed. Strategies like these are powerful tools for your toolbelt to retrain your brain and overcome tinnitus.

Dr. Brad Stewart, audiologist, is the founder and owner of ClearLife Hearing Care in Allen and Lewisville Texas. Dr. Stewart is also the creator of the NeuroHearing™ and NeuroTinnitus™ treatment programs.

If you’d like to learn more about Dr. Stewart's approach to tinnitus management and his comprehensive online tinnitus brain retraining program, visit www.neurotinnitus.com. 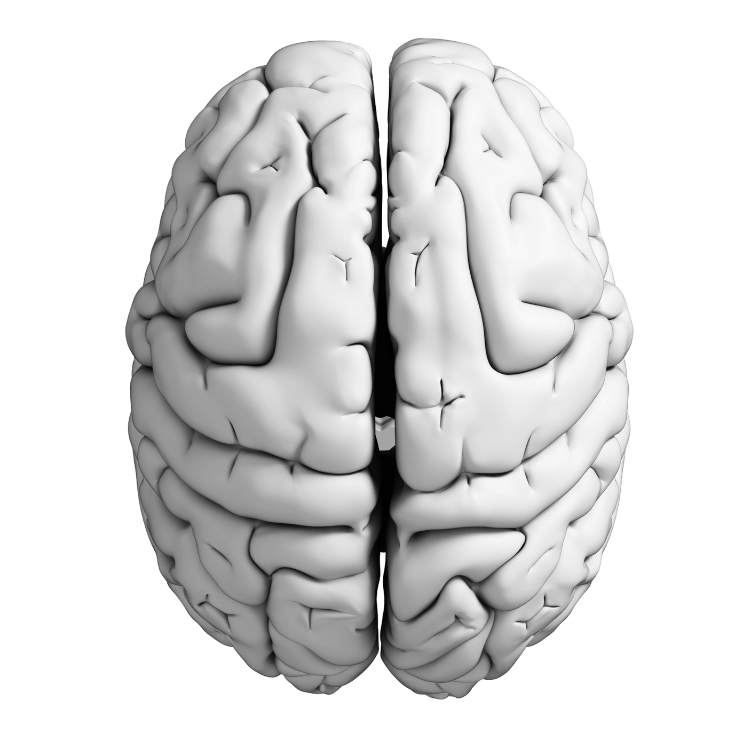